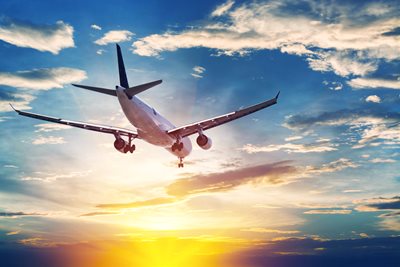 The airline will operate flights to Budapest, Cardiff, Mallorca and Valencia next year.

But it claimed that if Air Passenger Duty (APD) were to be scrapped, the airline would look to add extra routes to and from Belfast.

It comes after Ryanair announced in July it would return to the airport with 12 new routes.

Across the 16 routes the airline will operate more than 140 weekly flights to and from Belfast International Airport, with two airport-based aircraft and more than 800 jobs.

It represents an investment of £164m.

The managing director of Belfast International Airport, Graham Keddie, said the announce was a "fantastic" way to end the year.

"These exciting new destinations, particularly Budapest and Cardiff, which are both previously unserved, are most welcome and will provide further connectivity from Northern Ireland," he said.