Prepared by AECOM on behalf of the applicant Belfast City Council

Appendix A Consultation board

AECOM acting on behalf of our client, Belfast City Council (BCC), is applying to the Planning Department at BCC for planning permission to undertake environmental improvement works (hereafter referred to as “the proposed development”) for Phase 2 of the Lagan Gateway project in South Belfast. The proposed development will build on the success of Phase 1, which included a new pedestrian and cycle bridge, connecting Stranmillis to Annadale. Phase 2 will see the development of a greenway connection from Lagan Lands East at Annadale through to Belvoir Forest Park, to further encourage and enable more sustainable travel. The proposed development is summarised as follows:

Section 27 of the Planning Act (Northern Ireland) 2011 places a statutory duty on applicants for planning permission to consult the community in advance of submitting an application, if the development falls within the major category as prescribed in the Planning (Development Management) Regulations (Northern Ireland) 2015 (see relevant extract replicated below in Table 1). Developments which meet or exceed the criteria set out in column 2 are considered major development, in relation to this table the proposed development is considered in to fall within Category 9 - All other development.

This chapter provides a summary of the views expressed by those who responded to the consultation process. The consultation material (see Appendix A) was hosted online between 5 June 2022 and 4 July 2022 on BCC’s consultation portal [1]. An online survey including 16 questions was provided to allow the public to submit their views. In addition to this, an in-person information event took place on site on 18th June 2022, at Lagan Land East were members of the project team were present between 10am and 2pm to discuss the proposals.

The following section includes graphs and charts which visualise the collated results of the close-ended questions from the survey. Note, Questions 7 and 8 of the survey were open ended and the results of these are detailed within the following chapter. Questions 9 to 16 have been excluded from the analysis below as these don’t directly relate to the proposed development, instead these questions largely relate to BCC’s Section 75 [2] equality duties.

How often do you use locality on average?

Question 1 asked respondents to indicate how often they use the proposed development’s locality. As shown in Figure 2-1, “Once a week” was the most popular response at 37.8%, followed by “everyday/nearly everyday” at 29.5% and “monthly” at 24.1%. “Very rarely” and “Never” received much lower levels of response at 8.2% and 0.9% respectively. 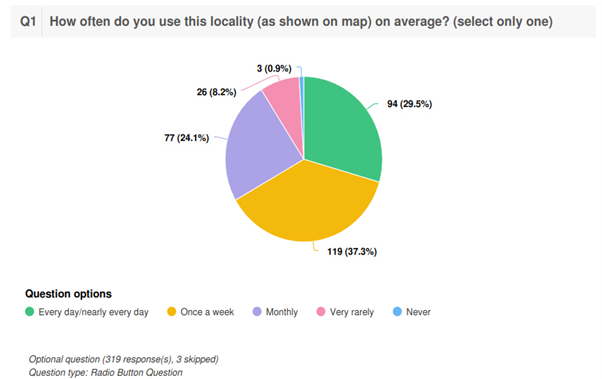 If you visit this area, what way do you usually travel?

Question 2 asked respondents how they usually travel to the area. Figure 2-2 shows that the majority of respondents (71.1%) “walk/run” to the area. A smaller proportion (24.2%) visit the area by “cycle”, whilst 0.6% visit the site “wheeling” using a wheelchair or other mobility aid. 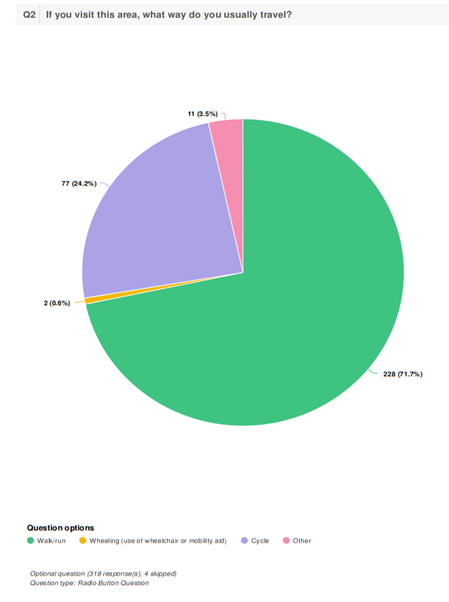 If the greenway connection were be built between Lagan Lands East and Belvoir Forest Park, are you more or less likely to use it for: 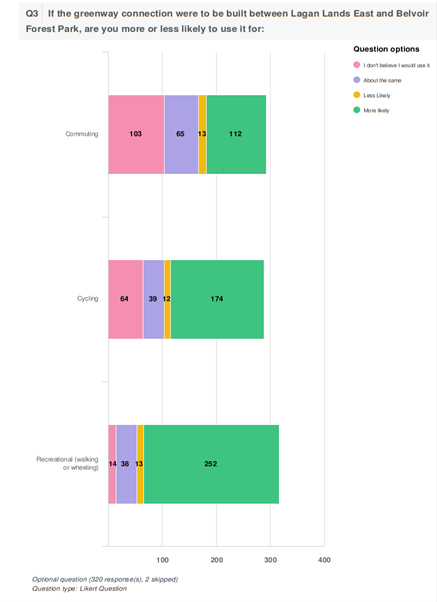 If the greenway connection were to be built, how often would you use the route?

Question 4 asked respondents how often they would you use the proposed route. Figure 2-4 shows that “Once a week” was the most popular response at 39.9%, followed closely by “Everyday/nearly everyday” at 32.4%, both representing higher proportions than the same responses in relation to existing usage (see Question 1). The next most popular response was “Monthly” at 17.6%. “Very rarely” and “Never” received much lower levels of response at 6.0% and 4.1% respectively. 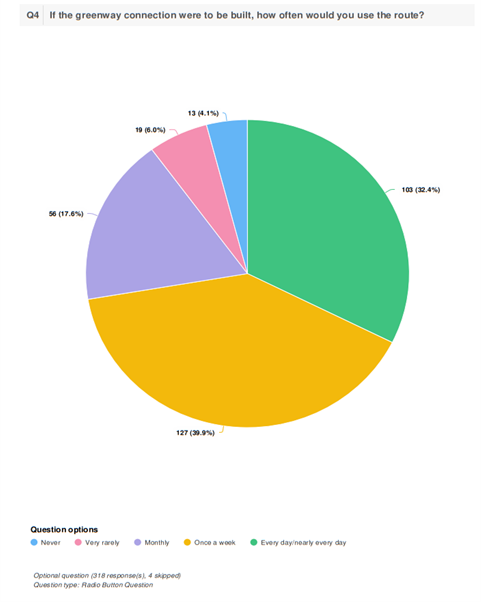 Please tell us to what extent you agree or disagree with the following statements:

Question 5 asked respondents to what extent did they agreed or disagreed with the following statements:

Figure 2-5 below shows the results of this question. The strongest level of agreement across the seven statements (combining definitely agree to somewhat agree) was for “The route should have minimal impact on the biodiversity”.

The next greatest level of agreement came for “The route should be suitable for people of all abilities”, followed by “The path connection should be kept as natural as possible and follow the existing informal route” and “The path should be shared by all users”.

It is clear the respondents were most divided on the following statements: “The route should be as direct as possible”, “The greenway connection should be of a minimum of 4 m so that it meets the standards set out for national cycling” and “Safety is my main concern using a greenway”. 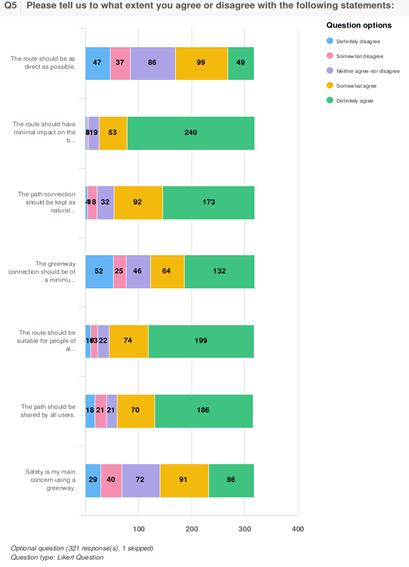 Overall, how supportive or unsupportive are you of the development of a greenway connection between Lagan Lands East and Belvoir Forest Park? 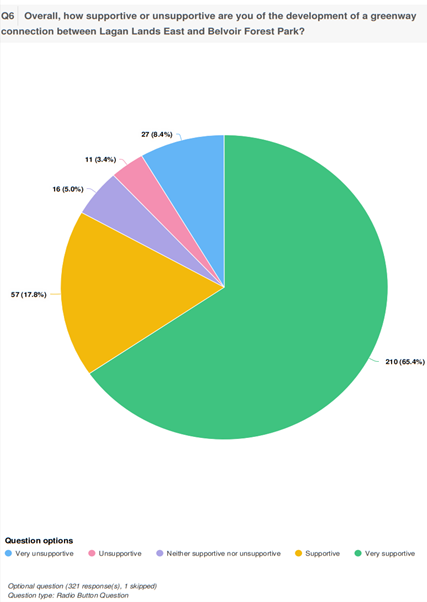 This chapter explores the main themes raised during the consultation process, providing a response to each of issues and detailing, where appropriate, how the proposals could be amended. Questions 7 and 8 within the questionnaire were open ended and allowed respondents to express their opinions, recommendations and concerns on the scheme. The questions asked:

It is recognised that a number of concerns were identified during this consultation process. Table 2 and Table 3 provides a summary of the themes raised.

The consultation has given the community an opportunity to express their views and opinions before the submission of the planning application for Lagan Gateway Phase 2. This consultation report provides a summary of the comments and queries raised by the local community. We have acknowledged these comments in Chapter 3 and provide responses to help address the issues raised.

Appendix A Consultation Board 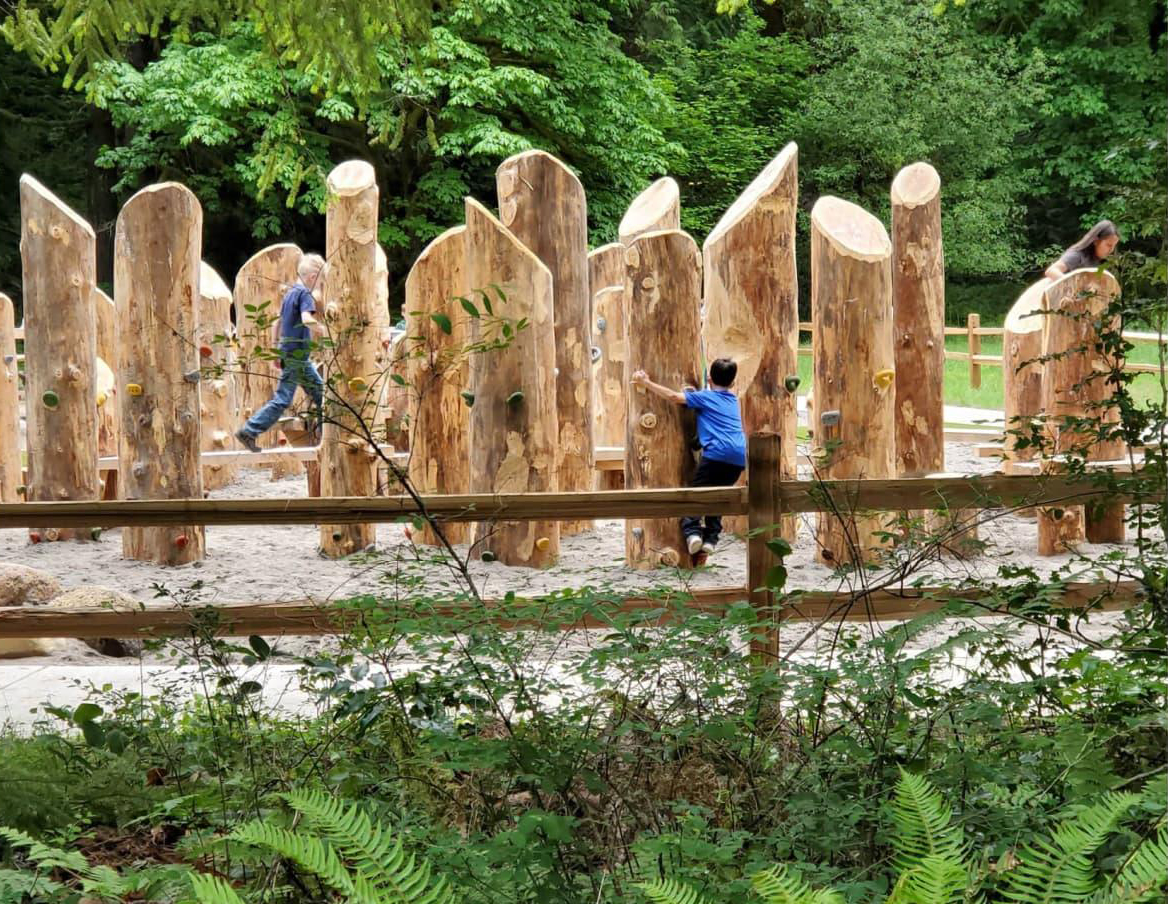 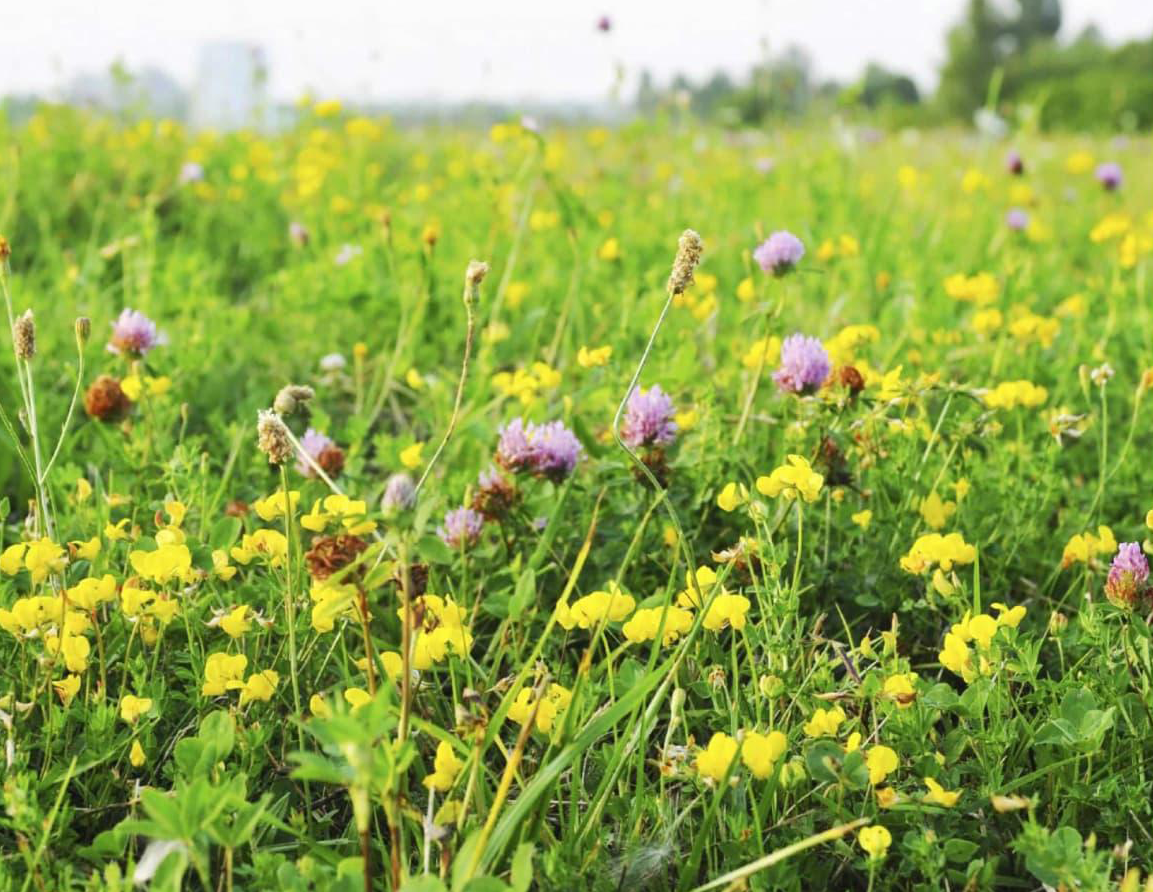 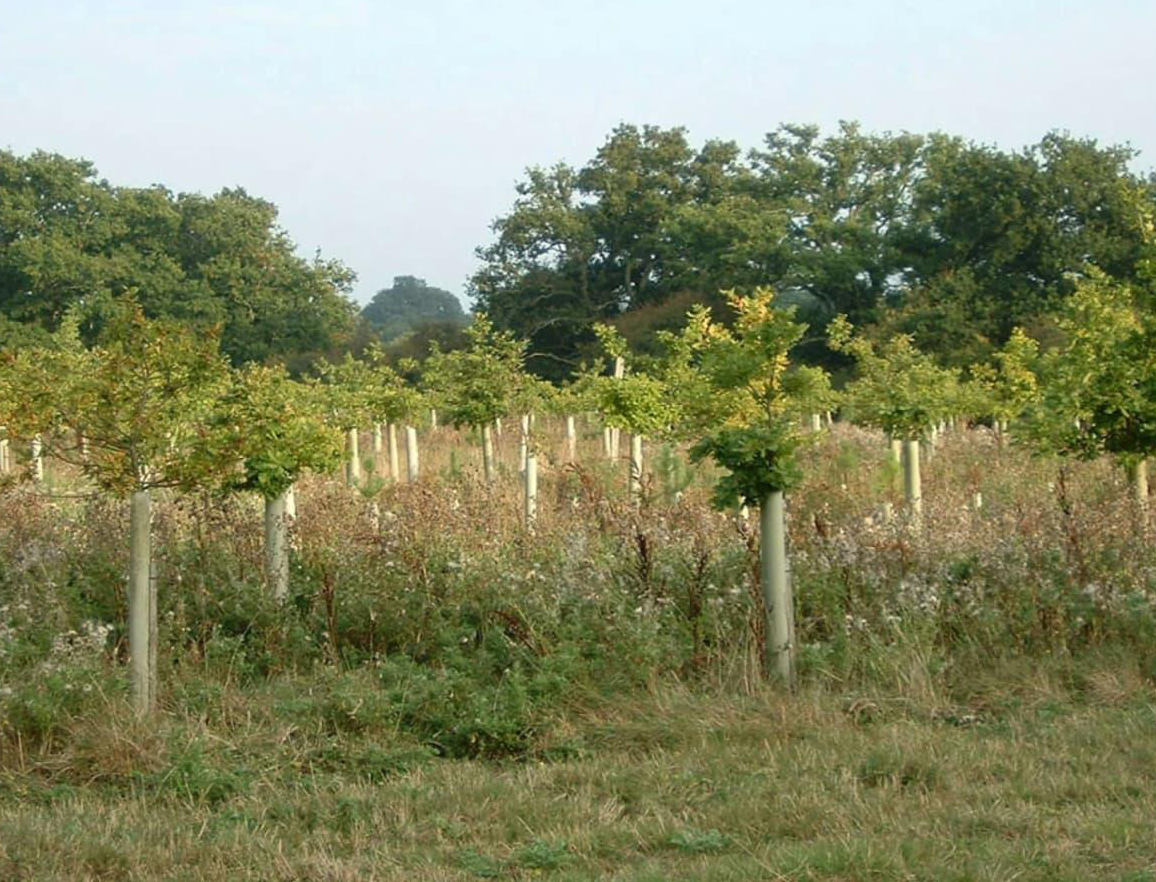 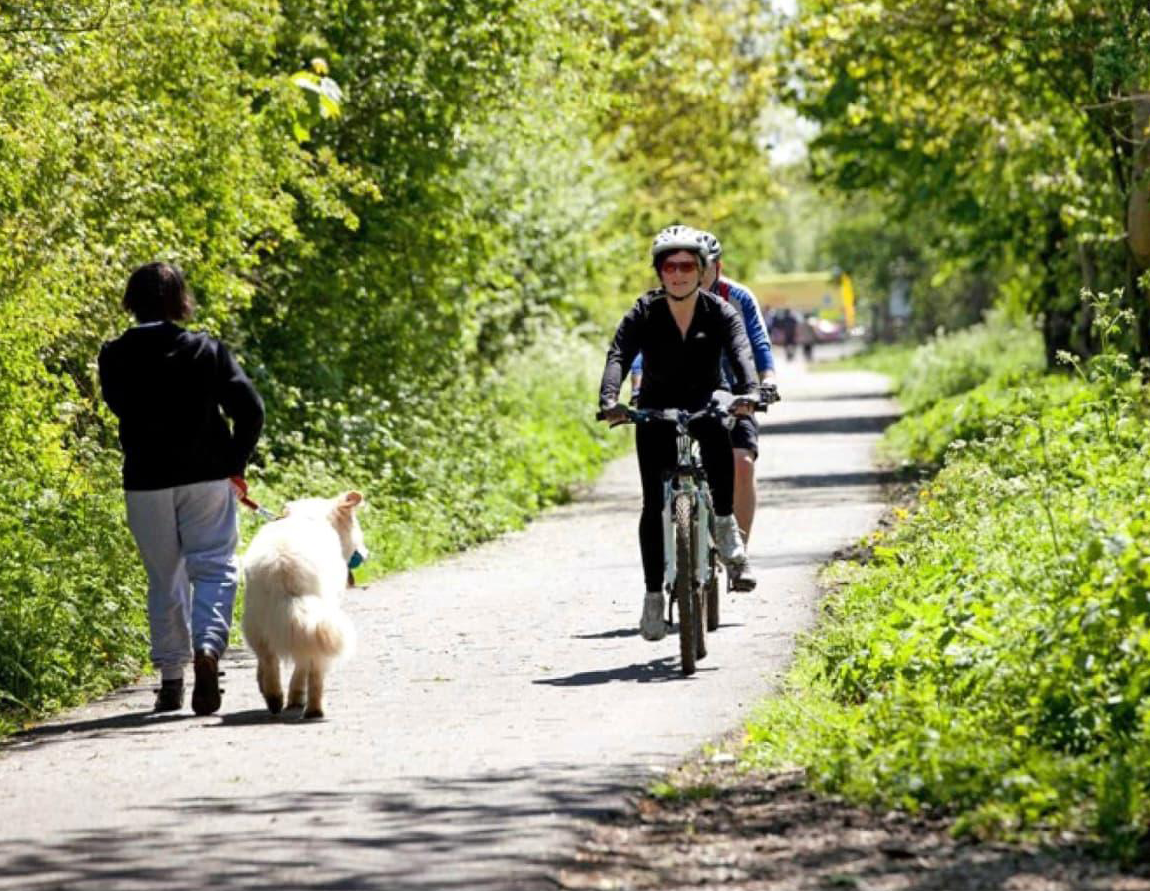 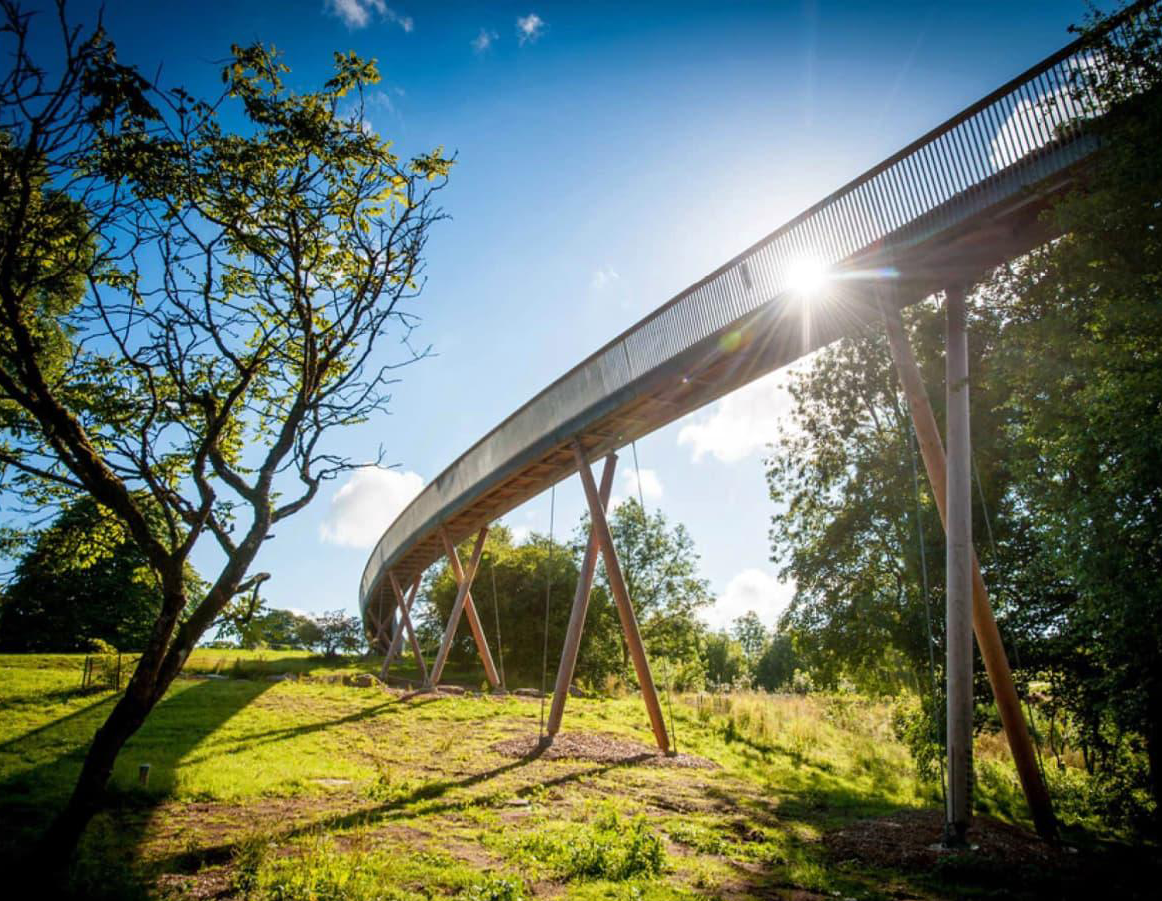 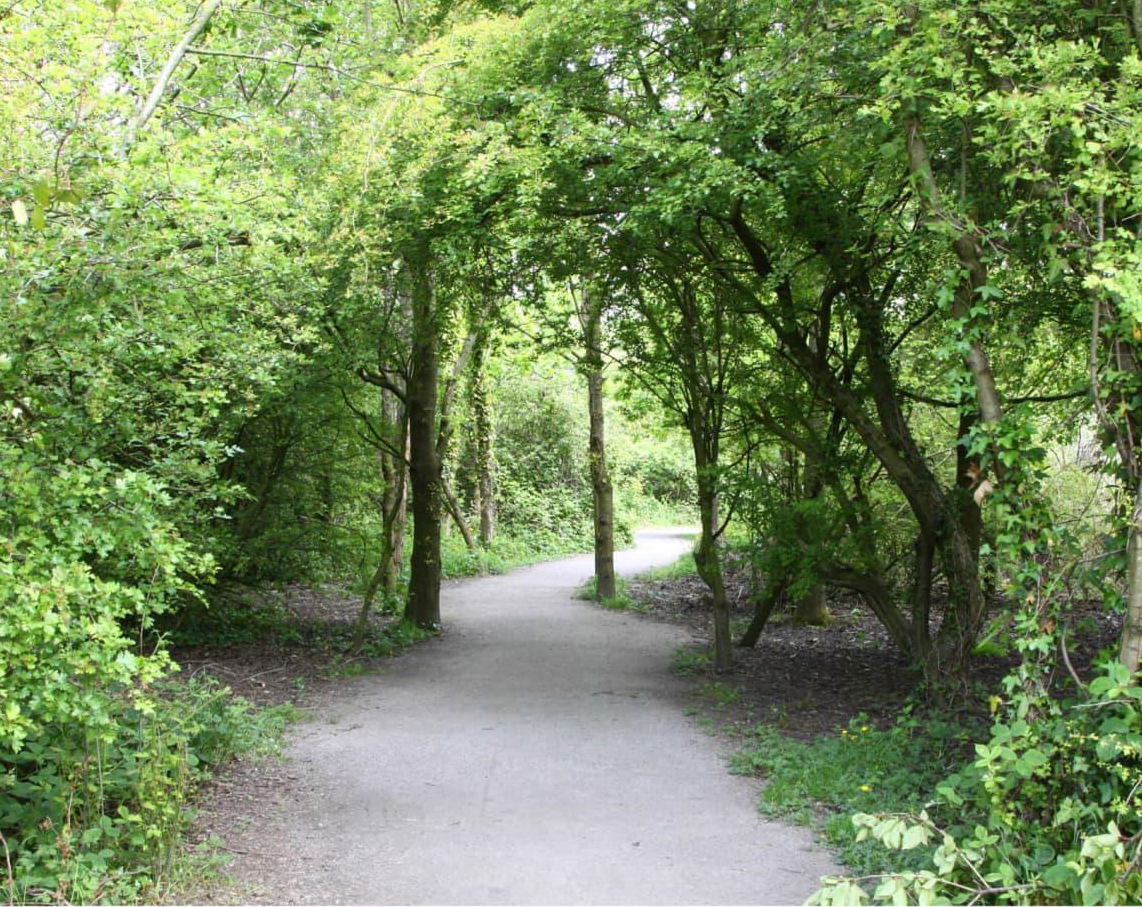 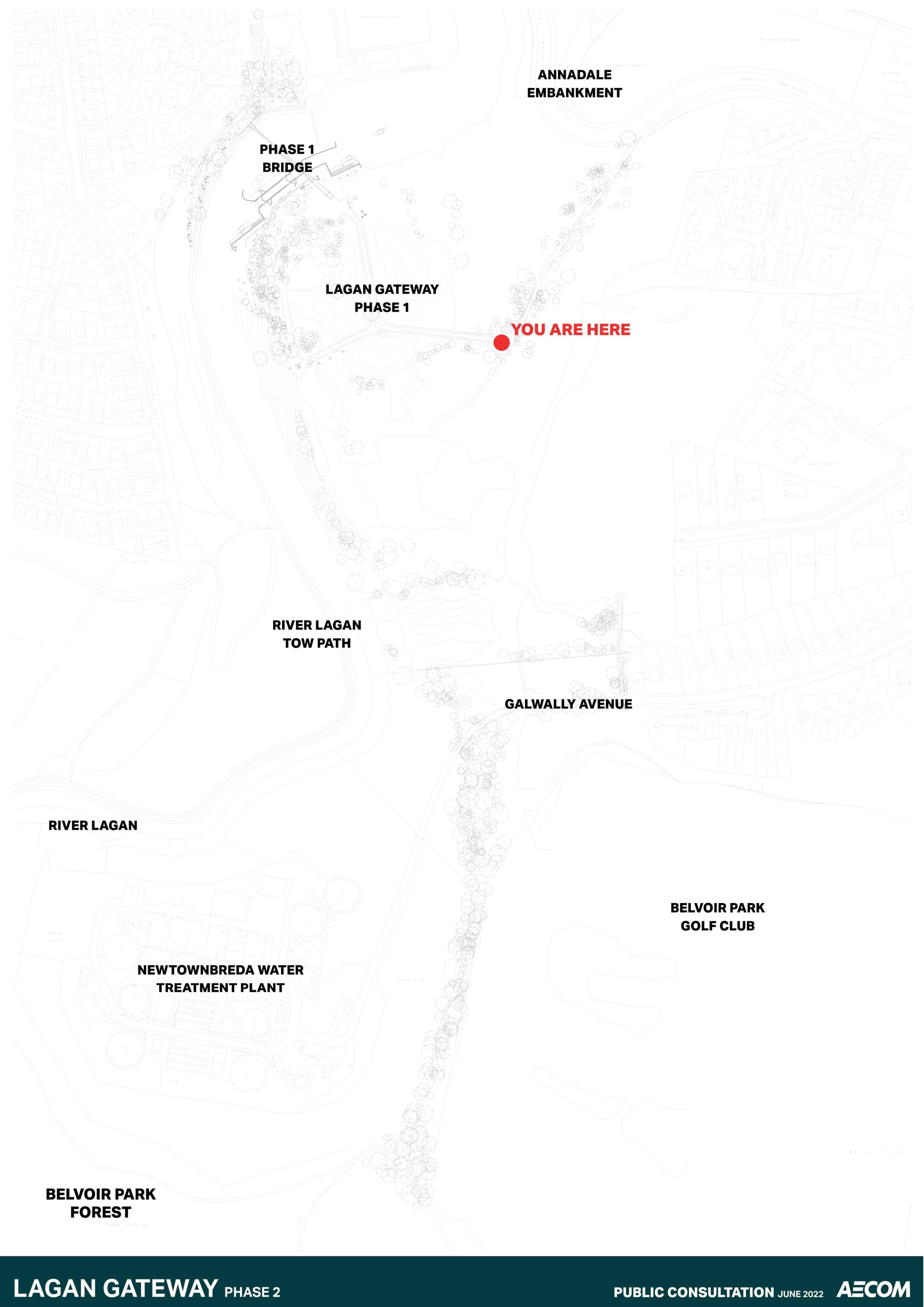