Category: Our Place in Space 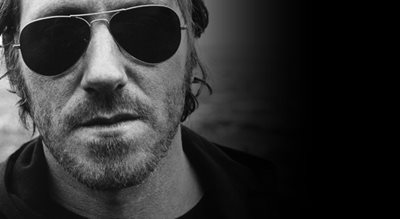 Acclaimed Producer and DJ David Holmes returns to his native city of Belfast for Space is the Place, an evening of music and performance at Banana Block with some of the most exciting names in electronic music.

Taking its name from the 1972 Afrofuturist science fiction film ‘Space is the Place’ by Sun Ra’, the event is a celebration of the cosmic other through music and film, futuristic synth melodies, afro-futurist beats and trans-dimensional sonic waves.

As well as performing on the night, David has curated a programme of artists including Space Dimension Controller, Die Hexen, Chris Frieze and Ruth Bate.

The event will feature visuals produced by Support and Supervision incorporating classic space themed footage from films such as Powers of 10, Pilot Pirx and Planet of the Vampires among others.

Strap yourself in for some spooky action in the fourth dimension!

This event has been curated by Nerve Centre’s Our Place in Space project.

Tickets for Space is the Place