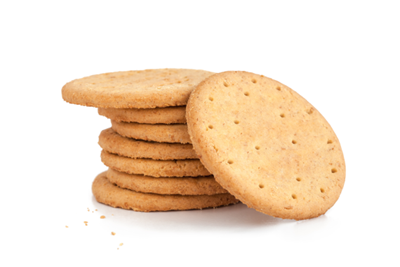 Scottish firm Nevis Bakery were fined £6,000 for food safety offences in relation to Empire biscuits in a case brought by Belfast City Council.

At Belfast Magistrates’ Court today, Nevis Bakery Limited from Inverness-Shire in Scotland was sentenced after pleading guilty to a complaint of failing to provide information on an allergenic ingredient, namely eggs, on a product called ‘Empire’ biscuits.

They also pleaded guilty to placing food (the same biscuit) that was deemed unsafe and considered injurious to health to a specific category of consumers on the market. They were fined a total of £6,000 and ordered to pay over £3,000 legal costs.

The prosecution was taken by Belfast City Council after it received a complaint that a young child had suffered an anaphylactic reaction after eating an Empire biscuit, a product of Nevis Bakery. The child who is allergic to eggs was hospitalised as a result of the adverse effects of eating the biscuit.

Belfast City Council worked in partnership with the Local Authority in Scotland to ensure a UK-wide product recall was launched and the biscuit was removed from sale.

Nevis Bakery have since reissued Empire biscuits with the correct allergen information and ingredients clearly listed on the packaging.

You can find more information on allergens legislation on the Food Standards Agency website and Safe Food website.